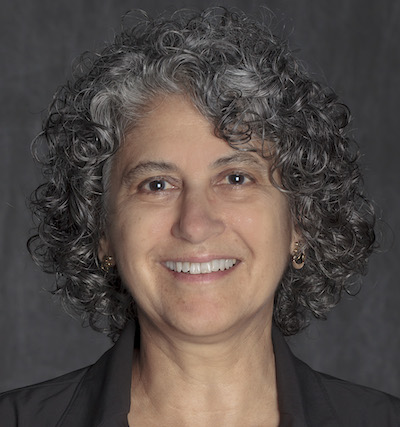 Director of the Center for Digital Scholarship

Elli Mylonas is Director of the Center for Digital Scholarship. She came to Brown early in 1994 as Lead Project Analyst at the Scholarly Technology Group, where she was principally responsible for developing and managing STG research projects and also participated in them as an STG consultant. When STG moved to the library in 2009, she became part of the Center for Digital Scholarship, where she was principally concerned with developing and managing scholarly projects.

In 2012, she joined the Data Curation Group, the librarians who specialize in digital tools and methods. Her areas of expertise lie in hypertext, XML, structured text, and digital rhetoric. She has published and spoken on hypertext and electronic text, as well as on project management and academic software projects.

Before coming to Brown, Elli was Managing Editor of the Perseus Project at Harvard University, a multimedia database on classical Greek civilization. Elli received her undergraduate degree from Harvard University and studied at the École Pratique des Hautes Études en Sciences Sociales in Paris.

She spent many years in doctoral program in the Department of Classics at Brown University.